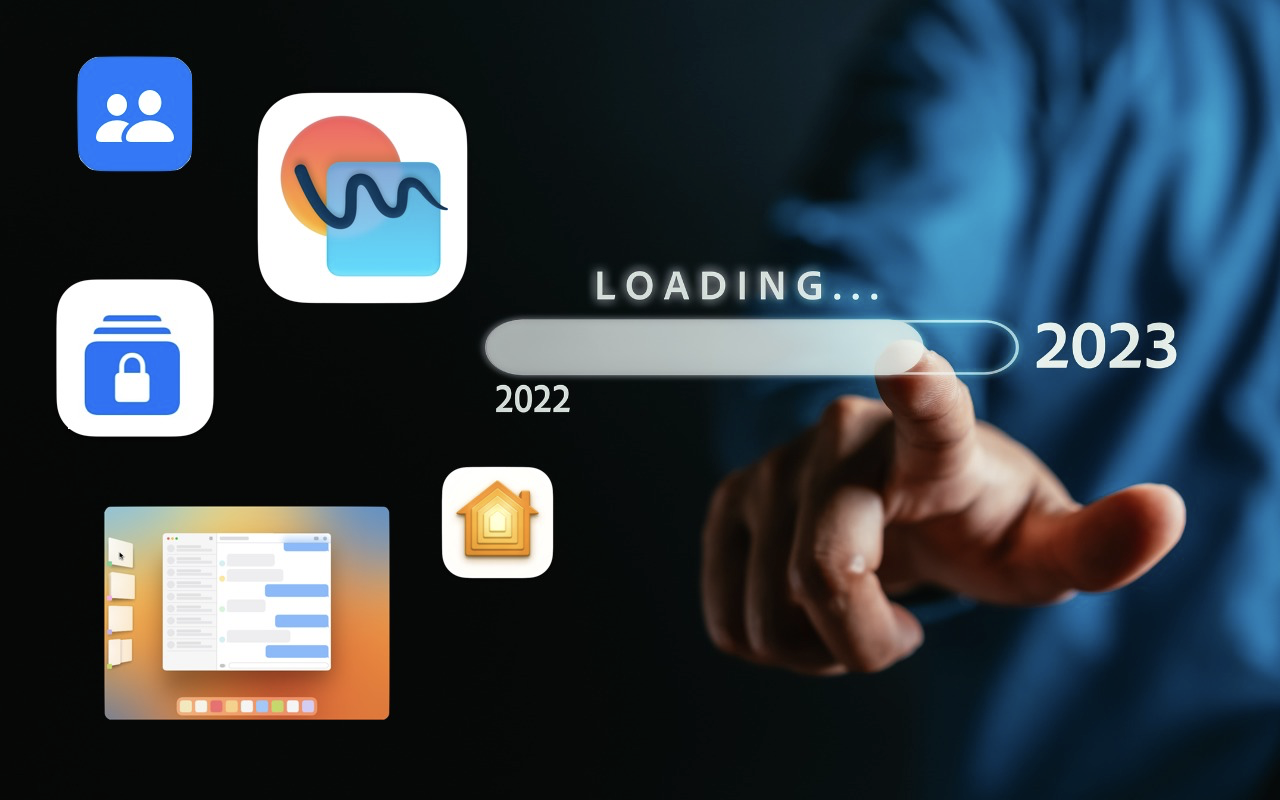 Every year at its Worldwide Developer Conference in June, Apple previews planned features in the upcoming versions of macOS, iOS, iPadOS, watchOS, and tvOS. However, not all of those features are necessarily ready for the initial releases of those operating systems. In part, that’s because iOS must ship in sync with the latest iPhone models that Apple releases in September, whereas iPadOS and macOS often come out later. Even then, some of Apple’s promised features may not be ready for public consumption until the .1 or .2 updates.

Just before the holidays, Apple released a full set of updates, including iOS 16.2, iPadOS 16.2, macOS 13.1 Ventura, watchOS 9.2, and tvOS 16.2. Between those updates and the ones immediately preceding them, Apple has now delivered on all of its 2022 promises.

Here is a rundown of what’s now possible. Some features are specific to one of Apple’s operating systems; others cut across several and may work only on updated devices or even require that all your devices be upgraded:

Between these new features and some important security updates, we strongly encourage anyone running iOS 16, iPadOS 16, watchOS 9, and tvOS 16 to update to iOS 16.2, iPadOS 16.2, watchOS 9.2, and tvOS 16.2. And if you’re still running an earlier version of one of those operating systems, you can upgrade to the latest at any time—they’re fine.

Similarly, if you’re already running macOS 13 Ventura—perhaps on a newly purchased Mac— you should update to version 13.1 to take advantage of security fixes. However, if you haven’t yet upgraded from macOS 12 Monterey, perhaps wait a little longer. There has been only one macOS update with bug fixes since the initial release of Ventura, so it feels as though another bug fix update might arrive soon, after which we may recommend general upgrades.

(Featured image based on original by iStock.com/champpixs)